In the recent days, camping has been counted as one of the most popular outdoor activities worldwide. In Taiwan, people started to embrace nature more often as well. Kuo, Big Man（郭冠雄）, the president of Formosa Camping and Caravanning Club （FCCC）believed that we could broaden our horizon through camping; however, due to its huge popularity, there were some problems that the government and resident shouldn’t ignore.

According to statistics, nearly 2 million people in Taiwan go camping per year. The number of campsite has increased from 500 to over 1,000 within ten years. Therefore, the way to choose a good one is an important issue for campers. Kuo recommended that before camping, we could do some research on the Internet, where there are a lot of useful articles written by experienced campers. By visiting the websites, we could ensure the quality of the campsite and whether it is suitable or not. Kuo also urged that government to take responsibility for overseeing the business. Because of Taiwan’s special geography, it is difficult to build a campsite. From mountain conservation to soil maintenance, Kuo suggested that the government make laws to prevent our natural resources from being damaged.

Kuo’s FCCC promotes the advantages of camping, including improving the relationship among family members. Kuo said, “When a family camp together, they have the opportunity to bond together, which is both physically and mentally healthy. While staying in a tent together, parents and kids can communicate and express their feeling easily.” Also, Kuo added, “By hosting and participating in the Asia Pacific Rally, Federation International de Camping ET de Caravanning (F.I.C.C.) Rally, F.I.C.C. Youth Rally, it virtually expands everyone’s horizon in FCCC.”

There are over 30 country members in F.I.C.C. , with 64 clubs worldwide. By hosting and participating in these activities, we could make friends abroad. Kuo pointed out that FCCC had an experience of hosting F.I.C.C. Rally in Hualien, and 2017 will be see another such international event in Taiwan. While fulfilling the goal of NGO diplomacy, FCCC also introduced traditions and culture of Taiwan to foreign campers. It not only benefits the vendors nearby, but also shows the true colour of Taiwan.

The world is large yet tiny at the same time. Today, we have a huge amount of resources to explore the world. Owing to the level of economic development, people use caravan instead of tent these days. Having more resources, we should work harder and play harder. Shed your shyness and give yourself a chance to know the world by camping – it will eventually occur to you that our planet is a gorgeous one and all of us should be grateful and be proud of it. 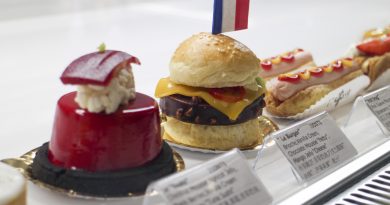 Art of Pastry from France to Taiwan 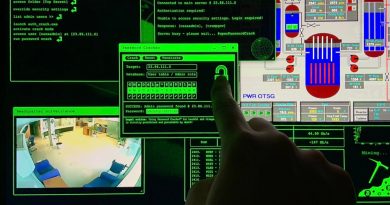