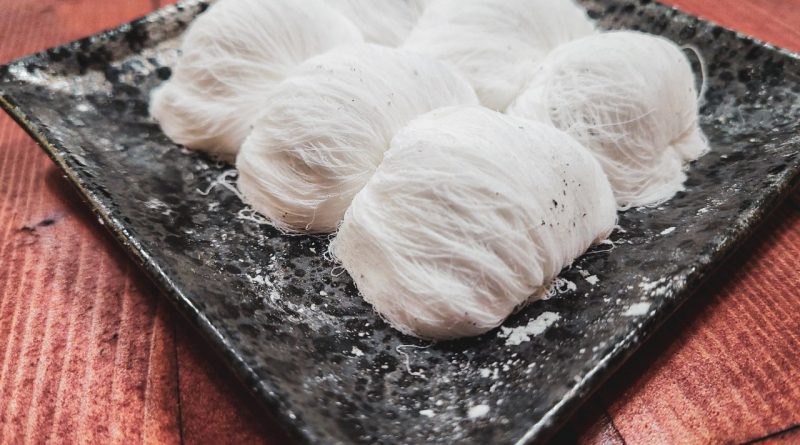 The moment it meets one’s tongue, thousands of maltose filaments melt away in one’s mouth. One of the most distinctive snacks in Taiwan, dragon’s beard candy(龍鬚糖), looks like a small ball of yarn and is primarily made of maltose. Due to the pain-staking process of handmaking this delightful dessert, dragon’s beard candy is a nearly lost art. In Taiwan, the number of people who have mastered this handicraft has steadily declined. Hao-Chen Lo is one of the few craftsmen who continues this legacy.

According to the legend, dragon’s beard candy originated during the Yong Zheng period of the Qing Dynasty. The imperial chef wanted to make exquisite and unique desserts and dishes in order to please the emperor. One day, he accidentally discovered the technique to create dragon’s beard candy.

Because of its pleasant taste and texture, the chef realized that this sweet treat may indeed be fit to serve the emperor. So after several attempts to master the newly-crafted technique, the chef performed the whole process of candy making in the imperial garden for the royal family to enjoy spectating. The chef transformed the golden maltose into tens of thousands of fine and dense fibers and then dusted it in peanuts or sesame powder for the emperor to enjoy as dessert. After tasting the sweet treat, Emperor Yong Zheng was so delighted that he ordered it be issued to his concubines and ministers. Because it resembled the beard of a dragon, he named this sweet “dragon’s beard candy.” In addition, because of the resemblance to the noodles, it was alternatively called “noodle candy.”

Several decades later, because of the fall of the Qing Dynasty and the end of the imperial system, dragon’s beard candy, which had purely been an imperial snack, disappeared. Fortunately, many imperial chefs left the imperial palace and began to create the delicious candy for the civilians en masse. However, the art of dragon’s beard candy requires a lot of skill and experience, and it is not something that can be learned overnight. As the production process is incredibly laborious, nowadays, fewer and fewer people attempt to master this traditional craft.

Ten years ago, Hao-Chen Lo began dreaming of his career as he observed a night market stall; he was stunned by the magical performance of a craftsman who created dragon’s beard candy and was tantalized by the candy’s delicate texture in his mouth. He asked the dragon’s beard candy master to teach him how to make the candy, but the master did not show much enthusiasm for the uninvited student. Rather, the old craftsman just simply said, “I won’t teach you, but you can watch from the sidelines while I set up my stall at the night market and learn the skills by observation, just like the apprentices in ancient times.” This would be the beginning of determining whether Lo could or could not master this craft. Lo persisted in watching from the sidelines and practiced on his own since the time when he was an elementary student.

Of course, Lo succeeded. Now, he is a master craftsman who has been working on the art of dragon’s beard candy for more than a decade. Additionally, he is one of the few young people in this traditional art industry.

The raw materials used for dragon’s beard candy are mainly maltose and flour. In order to make dragon’s beard candy, the first step is to heat the maltose in warm water, so that the maltose can be softened. Then, the craftsman has to repeatedly knead the maltose to form a gel. When the maltose is cool, he has to dip it in sticky rice flour and poke a hole through the center of the maltose. Next, he needs to stretch the hole of the malt candy and twist it into the shape of the Arabic number 8, then fold the malt candy in half and stretch it, repeating the folding and stretching action until the malt candy becomes silk-like threads. To add some extra flavor, sesame powder and peanut powder are often added into the freshly made maltose. It is then rolled up and adjusted, and finally cut it into small portions. In each part of the production process, such as sugar melting, mixing, twisting, pulling, shaping, etc., a lengthy amount of time, experience, and exploration within the craft is necessary before the craftsmen master and become proficient in the art of dragon’s beard candy.

When explaining the process of making dragon’s beard candy, Lo emphasized “the use of force” more than once. He explained that strength control is the most difficult and important part of all the procedures because an excess exertion of force is the reason why dragon’s beard candy most often fails. “The thing is, a square piece of maltose, no matter how thin or how thick, when you want to pull it into 16,384 strings– you can’t even imagine how difficult it is to pull that into something so thin and not let it break.” Once the malt sugar is broken, there is no way back, and the semifinished product has to be discarded.

However, because the process of making dragon’s beard candy can only rely on manual labor and cannot be replaced by machines, the production takes a great deal of time. “I need at least ten minutes to complete a box on average, but that is just too long for customers to wait,” Lo sighed. Customers often cannot understand why it’s so time-consuming and assume that a professional craftsman must be very fast. Therefore, the market for dragon’s beard candy in Taiwan is small. More often than not, it is the elder generation who make dragon’s beard candy. Due to the shrinking market, few young people are willing to enter this industry. As a result, the dragon’s beard candy industry is gradually dying. “Some people just want to watch the performance,” Lo sighed.

In recent years, the Taiwanese government has arranged for some artisans with unique traditional craftsmanship, like Master Lo, to travel abroad to promote traditional Taiwanese food culture. In fact, Lo has demonstrated the craft of dragon’s beard candy in Kuala Lumpur and Guam, USA. The foreigners there were all impressed by the centuries-old candy-making skill, as well as the fluffy, delicious taste of the dragon’s beard candy. However, due to the difficulty of cultivating the craft and the general detachment of the younger generation from traditional snacks in Taiwan, dragon’s beard candy and its related industries continue to decline.

Lo has no regrets about entering this industry and wants to promote it to more people in an attempt to pass the tradition down from generation to generation. That’s why he is promoting DIY activities to let people experience the craft of dragon’s beard candy. “If you are interested after participating in this activity, you can Google it and find more information.” What he desires to do now is to keep the dragon’s beard candy industry alive and actively participate in domestic and international exhibitions, so that this art won’t disappear so quickly before the public’s eyes. 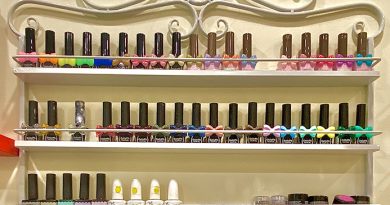 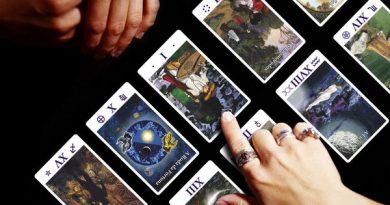