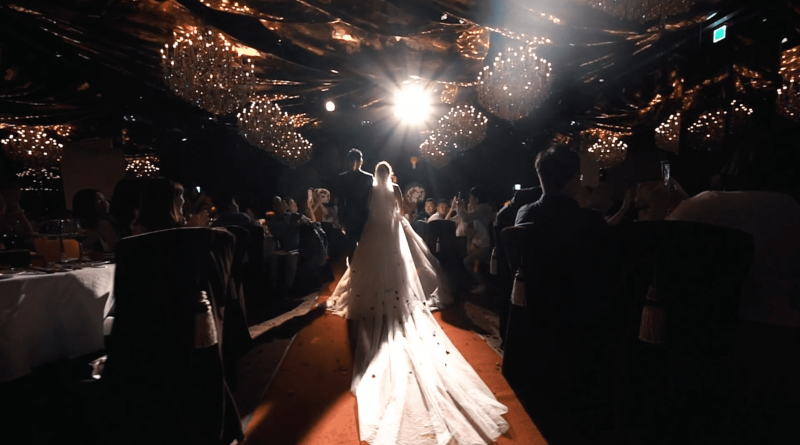 A wedding is one of the most memorable days in a person’s lifetime; one they will remember for years to come.

The joyful moment unfolds in a blink of an eye. Nowadays, most couples opt to have a videographer film their wedding. The wedding film will include extensive highlights as well as the full ceremony and speeches. As the years pass by, the bride and the groom can replay the wedding video and relive the jubilant occasion.

Be Two Workshop is a professional wedding videography company based in Taipei City. Calvin Lin, owner of the company, believes that a professionally produced wedding film is the ultimate way to encapsulate the special essence of the wedding day, and it is the wedding videographer’s role to create a kaleidoscope of memories and sounds that can be shared with friends and family, children and grandchildren for generations to come. “I helped my best friend to film his wedding five years ago. When my friend watched the video, he told me that he was really satisfied,” said Lim. “I had felt such great sense of achievement, so I started to pursue a career in videography.”

Lin said he experienced many ups and downs before he succeeded in the industry. However, all worthwhile things are difficult in the beginning. “I sought a change of employment and decided to delve into the wedding videography industry in 2011,” said Lin. “I tried very hard to convince the customers to hire me as their wedding videographer, but I was unsuccessful.” Lin believed the key reason for this was his lack of recognition within the industry. “Customers didn’t trust my ability to handle their weddings,” he said. He felt frustrated because he only got three cases in the first year.

Although the company faced financial loss, he didn’t give up on his career. “I sought out, and listened to, advice from my elders. My wife gave me a lot of support, too,” he said. “Even though there weren’t many cases to handle, I still pursued the career with determination, and learned many useful skills and techniques.” After a year had passed, Lin’s hard work finally paid off. He began to receive many wedding cases and was able to prove his ability.

Lin attributes the growing popularity of wedding videography in Taiwan to new technological advances. In this new media environment, newlyweds are more willing to spend larger portions of their budget on the wedding video. Therefore, it is important that wedding videographers strengthen their ability to meet the growing demand. As a videographer, Lin has access to the latest compact cameras and camera equipment. These add production value to the finished film. “Modern cameras cope better with low light situations,” he explained. “If you choose not to update the equipment, then you may miss a precious moment. The camera equipment costs a lot of money, but I think it is worth every penny.” In addition, established videographers are required to know how to maintain steady footage, and also produce wedding films with romantic soundtracks. “The market is becoming more and more competitive, you cannot survive without creative mindset,” Lin insisted.

City of Bones at Sea 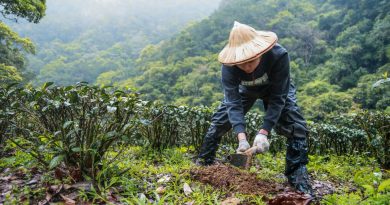 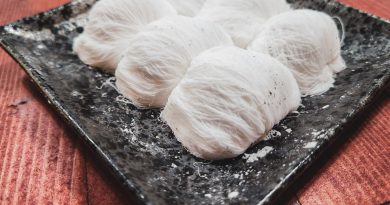