Nowadays, the problems of pollution are getting more and more serious. Many governments and companies are working hard to find ways of reducing pollution. So, the electric scooter has become a hot topic and many people have gained an interest in buying electric scooters.

Although the electric scooter research has been a great success, there are still many problems that need to be solved for it to become a popular choice.

Because of the lack of money and technology restrictions, the electric scooters can’t be widely accepted in a short period of time. Maybe you can consider more before buying one. 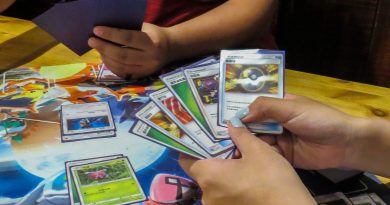