Have you ever noticed a sticker with ”suspended meals provided” stuck in stores? It means that such stores will provide families in need with meals for free. The plan has been running for three years, with 200 stores participating around Taiwan.

In 2013, ”suspended meals” became a trend in Taiwan. Taiwan Fund for Children and Families（財團法人台灣兒童暨家庭扶助基金會）(TFCF) hoped that the trend will last long.“家扶好鄰居，友愛好社區”(TFCF is your good neighbor. We bring friendship to your community) is a plan supported by TFCF, whose website provides all relevant information. It cooperates with voluntary stores and they discuss details such as quality and stability. Meanwhile, they spread information to district offices and village chiefs. Therefore, store operators can find needy families without letting them know TFCF is behind the program.

Zhang, Kai-jun（張凱鈞）, a social worker who works for this program in Sanchong service office（家扶中心三重服務處）, said ”Around ten stores have joined this plan in New Taipei City. Some 500 suspended meals were provided a month and 150 were taken on average.” The power of deciding on whom to give the suspended meals rests with the stores, though it’s difficult for them to make a distinction between those in real need and those not in need.

To realize the situation, social workers would contact participating stores regularly. TFCF hopes that the volunteer service would not add burdens on the stores. According to a random survey, social workers have rarely got a negative feedback. One such case is that some homeless people would frequent the store and would not leave until they get the free meals.

“It’s hard for some needy families to speak out that they need suspended meals because of the impression of society. However, there are some positive feedbacks. For example, to my surprise, a family who was helped by TFCF now runs a food stall and has joined the program to help other families this year. Although their relatives might be helping them to do it, it’s still touching and unexpected, ” said Zhang, Kai-jun（張凱鈞）.

The stores and social workers are playing an important role in helping families. Despite the fact that most people have not noticed what they have done, they continue doing it with great love. 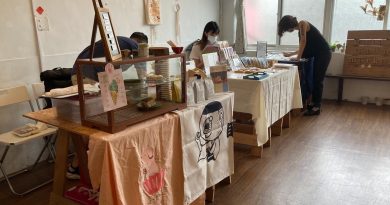 Have You “Taobao” today? New Choice of Shopping: Creative Bazaars 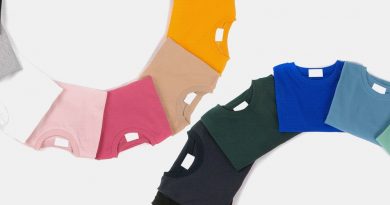 Normcore: Fashion for Everyone