More and more people are open-minded about gay rights in Taiwan. Some reports even predicted that we will become the first country in Asia to legalize same-sex marriage. However, there is still a long way to go — some of the homosexuals are afraid of telling their sexual orientation because of what they perceive as  the unfriendly environment.

Edison, a 22-year-old boy, realized himself is a gay since childhood. But he is too scared to tell anybody, only because he saw those boys who had feminine personalities in the class being bullied and mocked by others. Those memories have been kept in his mind, impelling him to be conservative in dealing with his sexual orientation. “I am jealous of openly gay people. I can’t even introduce my date to my close friends. I think I would need some time to conquer my fear and ignore those people who might gossip about me,” said Edison.

“In fact, people are not unfriendly to homosexuals but they don’t understand them well and don’t know how to get along with them,” said Jennifer Lu（呂欣潔）, an activist who has been devoting herself to gay rights movement for over a decade.  She pointed out that education is the best remedy to eliminate discrimination. For example, with basic education, people could gain a proper perspective on sexuality and gender equality. Although societal attitudes toward homosexuality have improved a lot in Taiwan and people are willing to accept those who has different sexual orientation from them these days, there are still some people with radical views against homosexuals.

“ Everyone should open their minds to embrace people of different sexuality just like they are accommodating to cultural differences and willing to know foreigners.” said Jennifer. 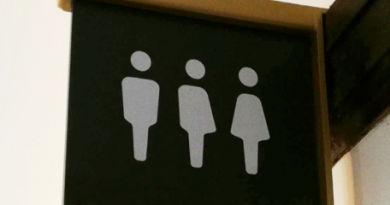 Should Schools Set Up Unisex Toilets? 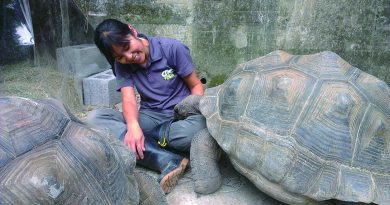 Life as a zookeeper: more than just monkeying around! 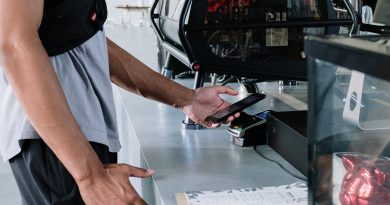